This year marks the 85th anniversary of the Laurel & Hardy classic March of the Wooden Soldiers. Originally released as Babes In Toyland on Nov. 30, 1934, the holiday perennial was based on Victor Herbert’s popular 1903 operetta. The film came out of Hal Roach studios and was co-directed by Gus Meins and Charles Rogers.
Here’s the trailer:

To celebrate this occasion, I present to you….

10 Things You May Not Know About March of The Wooden Soldiers
1) In addition to Babes In Toyland, the film was also re-released under several different titles, including Laurel and Hardy in Toyland and Revenge Is Sweet.

2) Although the 1934 film includes many of the characters in the original operetta,  the plot is almost completely different. Six musical numbers from the original stage score are featured: “Toyland”, “Never Mind Bo-Peep”, “Castle in Spain”, “Go to Sleep (Slumber Deep)” and the instrumental “March of the Toys”. Additionally, an instrumental version of “I Can’t Do The Sum” is used to underscore many scenes. 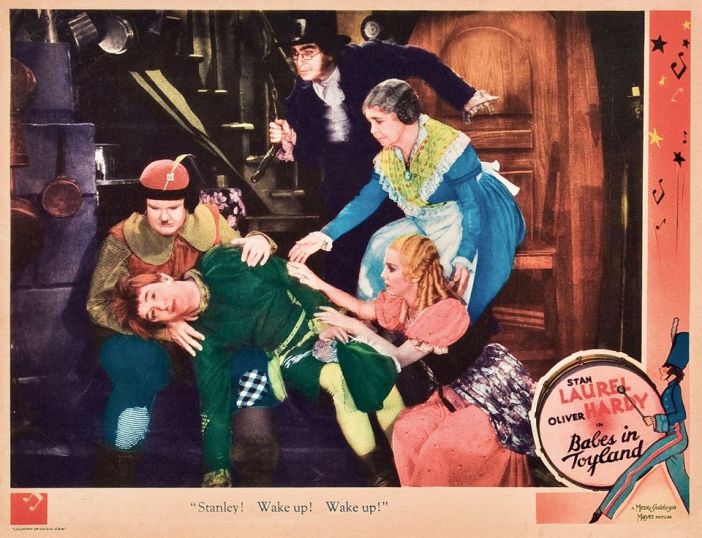 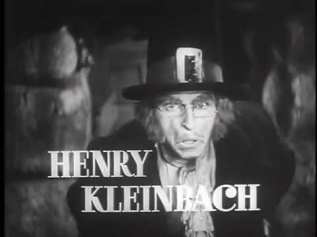 3) The villainous Silas Barnaby was played by 22 year old Henry Kleinbach. He later changed his name to Henry Brandon and appeared in over 100 films throughout his 60 year career.

Brandon played essentially the same character as an opera impresario who torments poor poor Alfalfa in Our Gang Follies of 1938.

20 years later he was Acacious Page in Auntie Mame.
Another fun fact: Brandon’s partner for the last 25+ years of his life was Mark Herron, who was briefly married to Judy Garland.

Bill Cassara and Richard S. Greene recently published a book about him.
You can also find out more about Henry Brandon here

4) The Little Rascals (aka Our Gang) also filmed at Hal Roach studios. Several of the gang appear as schoolchildren in Toyland, although not dressed as they appear in this photo sitting atop Mother Peep’s Shoe-house. 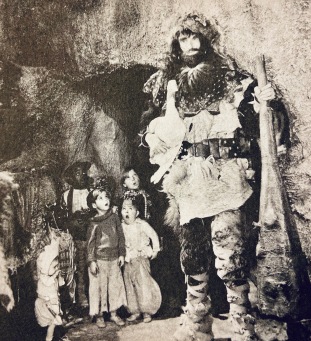 One of the most popular Our Gang / Little Rascals shorts, Mama’s Little Pirate was filmed the same year and has an extended sequence shot in the caves of Bogeyland. Gus Meins directed both films.

Another Our Gang connection: two graduates of the silent era, Johnny Downs and Jean Darling appear as Little Boy Blue and Curly Locks:

5) Felix Knight played romantic lead Tom Tom and fell in love with co-star Alice Moore, who played the Queen of Hearts. They were married the following year.
Knight also appeared with Laurel and Hardy in their 1936 film – The Bohemian Girl:

6) Marie Wilson makes an early film appearance as Mary Quite Contrary. Her later work in film, radio and television (most notably My Friend Irma) garnered her three stars on the Hollywood Walk Of Fame.

7) Who’s Afraid Of The Big Bad Wolf?  An instrumental version of this song is used to underscore scenes with the Three Little Pigs. However, the song is not from the original Babes In Toyland operetta – it was originally featured in the 1933 Disney short Three Little Pigs and (surprisingly) has been covered by everyone from Barbra Streisand to LL Cool J.

The two other pigs were played by child actors: 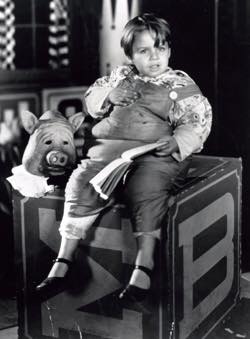 Payne B. Johnson played Jiggs. As of 2019, he is the last living major player from the film. 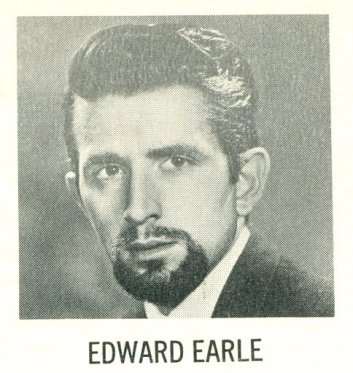 Someone needs to write a book about this guy.

9) The film became a broadcast television staple on Thanksgiving and Christmas Day in the early 1960’s. I grew up watching the film on NYC’s WPIX Channel 11, which continues to air the film to this day. In 1990 they switched to the colorized version, and in 2018, due to viewer requests, they began airing both the restored black and white and colorized versions at different times during the day.
Some may remember a shorter version of the film airing on television years ago. A 73 minute version was broadcast for a few years in the 1980’s, with the opening “Toyland” song sequence trimmed and the “Go to Sleep (Slumber Deep)” number cut completely. Any restored prints or colorized versions of the film run at the original 79 minute length.

If it isn’t broadcast in your area, you can watch the full movie here:
10) Keeping in mind that the source material is the original operetta and not this film, there have been numerous other versions of Babes In Toyland:
Between 1950 and 1960, there were three television versions, all broadcast during the Christmas season, including one featuring Barbara Cook and Dennis Day in 1955.
Walt Disney’s Technicolor 1961 film version starred Annette Funicello and Ray Bolger.
A 1986 made for television version featured Drew Barrymore and Keanu Reeves, with only two songs from the Victor Herbert score, a new plot, and many new songs by Leslie Bricusse. 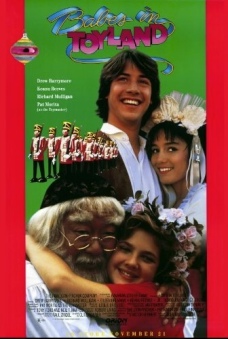 An 1997 animated film version, with a new plot and only one of the original songs, featured the voices of Christopher Plummer and Lacey Chabert.

These other versions come and go, but none feature Stannie Dum and Ollie Dee…. nightmare-inducing pig masks …. a monkey dressed as a Mickey Mouse knockoff…. or poorly costumed Bogeymen with visible zippers and padding.

Join me in wishing a Happy 85th Birthday to a Hollywood Holiday Classic!

4 thoughts on “March of the Wooden Soldiers’ 85th Anniversary: 10 Things You May Not Know About The Classic Film”